Adriatic-Ionian Strategy on the way! 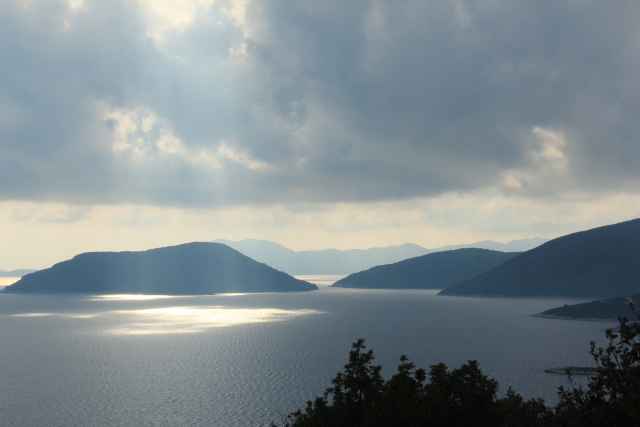 On 14 November 2013, a meeting to start work on the Adriatic-Ionian macro-region strategy was held in Brussels. PAP/RAC was represented in the panel on ICZM and MSP organised within the environmental pillar of the strategy. At a round table session that followed the introductory presentation made by a Spanish consultant, all panellists were given the opportunity to briefly comment on the main points raised, as well as to make recommendations to be taken into account when drafting the text of the strategy.

Having expressed the appreciation for the very good job done since now, especially the way the ICZM was presented as a cross-cutting theme, the PAP/RAC Director fully supported this approach, underlying that this strategy had a great opportunity to be fully integrated by using the tools offered by ICZM, in particular its governance mechanisms. In this way, the environmental pillar would not be addressed separately but it would be possible to mainstream environmental issues in the other three pillars: (1) Driving innovative maritime and marine growth; (2) Connecting the region; and (3) Increasing regional attractiveness.

The second important issue was the need to capitalise on the existing and to benefit from the work done within the Barcelona Convention system not only with regard to the implementation of the ICZM Protocol and its Action Plan but also by using all the other legal instruments of the Convention and building on the on-going activities and processes, such as EcAp, SCP, etc.

Based on the results of the meeting and the previous on-line consultation among the countries, the first draft of the strategy will be prepared by the end of this year, to be presented and discussed at the next consultation meeting envisaged for February 2014, in Athens.

Now, when the 2013 MedOpen Advanced session is in its full swing, great news arrived from a group of three MedOpen previous session participants: last year, they decided to come to...

21.11.2013
We would like to inform all our colleagues and friends that PAP has a new logo more suitable to current times and needs. To maintain identity, we have just modified the old logo ma...